Sydney Metro is a once-in-a-century infrastructure investment which will shape the future of Australia’s biggest city for generations to come.

Services start in 2019 on Stage 1, the AU$8.3 billion Sydney Metro Northwest project. From 2024, metro services will extend under Sydney Harbour and through the central business district of Sydney as part of Stage 2, delivering 31 metro stations and 66 kilometers of new metro rail.

The biggest urban rail infrastructure project in Australian history, Sydney Metro is the first fully-automated railway system in Australia. New technology like platform screen doors – common around the world – will be used for the first time in Australia.

For Australia’s only global city, new metro rail means a new world-class rail service which will easily and quickly connect customers to where they want to go. 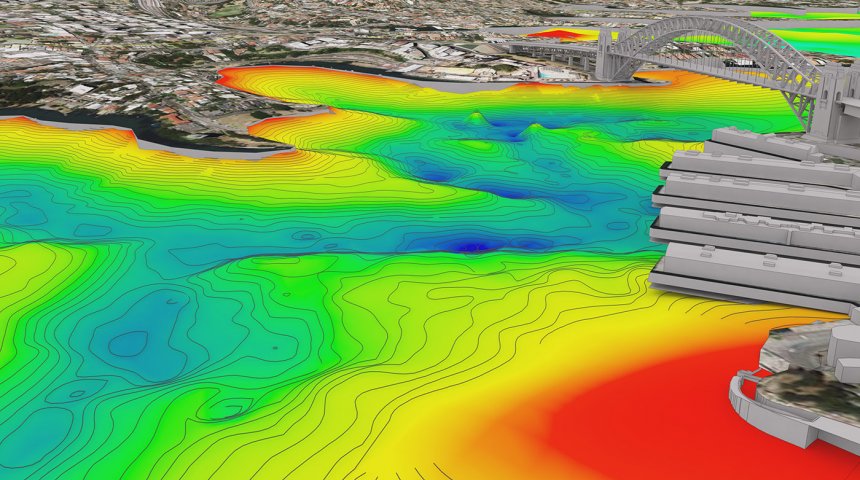 Industry engagement has now started and Sydney Metro is seeking input – both locally and internationally – to ensure a market led and innovative approach to the project’s development. For more information and business opportunities, please contact the Industry Engagement Team and visit www.sydneymetro.info/industry.