Every second German would lend his car to earn money. So an Airbnb for vehicles. Across Europe, the figure is as high as 55 percent. But although demand is there, private car sharing offers such as Drivy, Oply, or SnappCar are still too complicated. Appointments have to be arranged, the key handed over and, because of the insurance, handover protocols have to be drawn up in part. The formalities make spontaneous rental almost impossible. Edgar Scholler believes that there is a much easier way.

Edgar is the founder of the Berlin car-sharing start-up Getaway. The business model relies on a fleet of private vehicles that can be located and opened via the Getaway app. Not only is this less complicated than with conventional car sharing offers, but the car can also be rented and even financed longer, says the founder. Edgar’s vision is a spontaneously available fleet of cars across Europe with which the owners can generate income through rentals and traffic in cities is decongested.

Getaway, was founded in August 2015, is already in the test phase. Edgar sees the opportunity to establish a fleet of private cars, especially in small towns. Here car sharing offers are rare: DriveNow, for example, is not active in Scholler’s hometown Magdeburg as in many other small towns, Car2Go and Flinkster only maintain smaller fleets.

Before a private car can be integrated into the Getaway fleet, some conversion measures are necessary. Scholler’s company installs a so-called telematics unit in the car free of charge. According to the founder, this should work within an hour. The telematics unit is a small box that is placed in the engine compartment at the OBD interface and CAN bus. Thanks to the technology, the tank and mileage can be checked exactly and the car can also be opened via the app, says the founder. Everything is then regulated automatically via the box and the app – insurance cover included. The acceptance takes place via a damage report as with DriveNow. 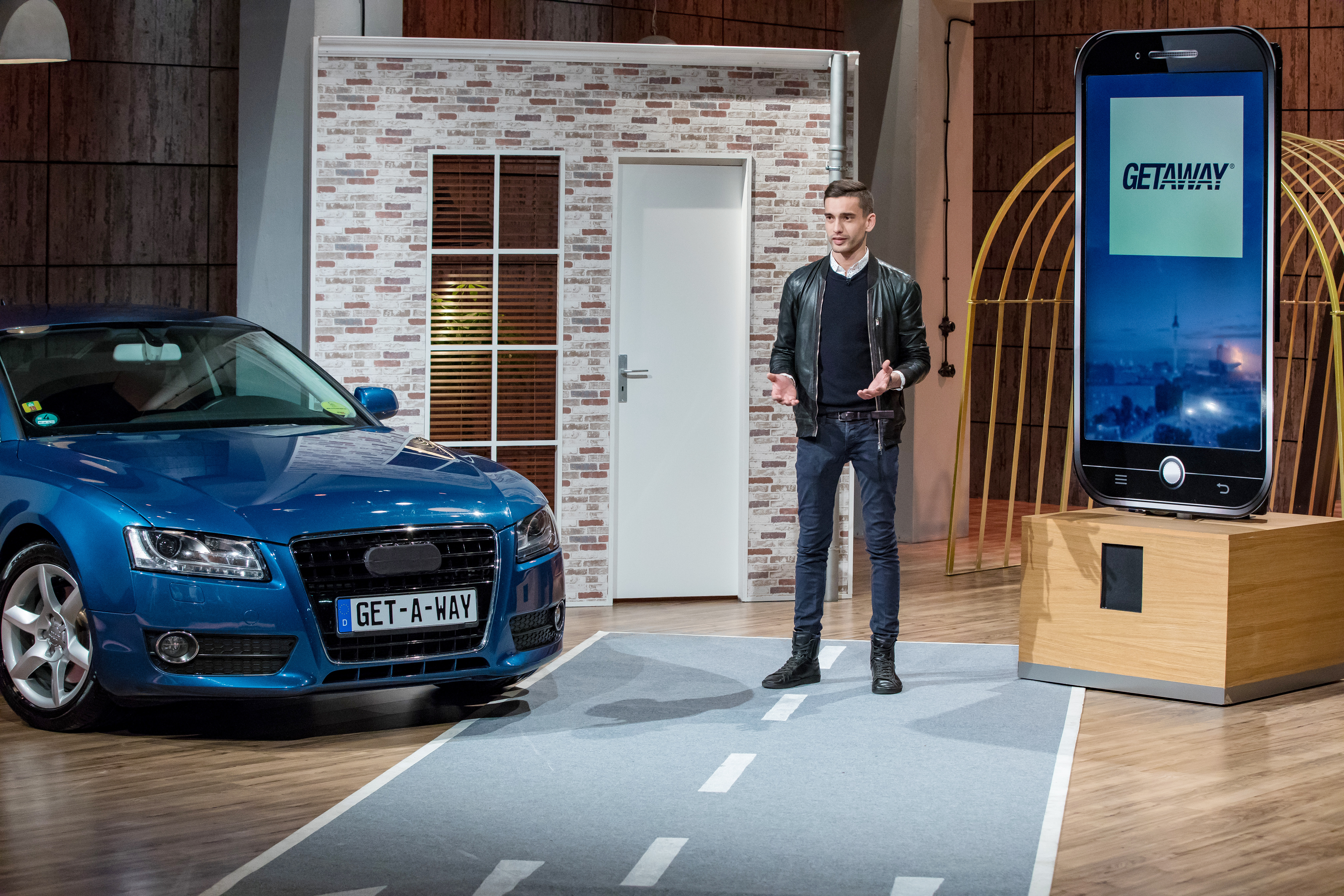 “As soon as the car is parked, we recognize this and use the app to ask when the owner needs the car again,” says Edgar. The downtime is then transferred to the Getaway system and potential tenants can search for a nearby vehicle, as with DriveNow. If the car is open, the engine can be started, on older models, the key is in the car, on newer models the start button can be pressed. So far the six-strong team of Getaway has been bootstrapped. However, talks are already underway with the Magdeburg city council, which wants to support the project. They would want to support the model, as private rental via app does not yet exist there.

Let’s have a look at the German car-sharing market to understand Getaway’s full potential. At the beginning of 2018, more than 2 million people in Germany will be using CarSharing. These customers are registered with 165 German CarSharing providers. The growth of station-based CarSharing offers has recovered significantly compared to the previous year; a weakening of free-floating offers can be observed. CarSharing is offered in 677 cities and communities in Germany – 80 more than in the previous year. At 10 percent, the electrical share in the CarSharing fleets is around 100 times higher than in the national passenger car fleet. 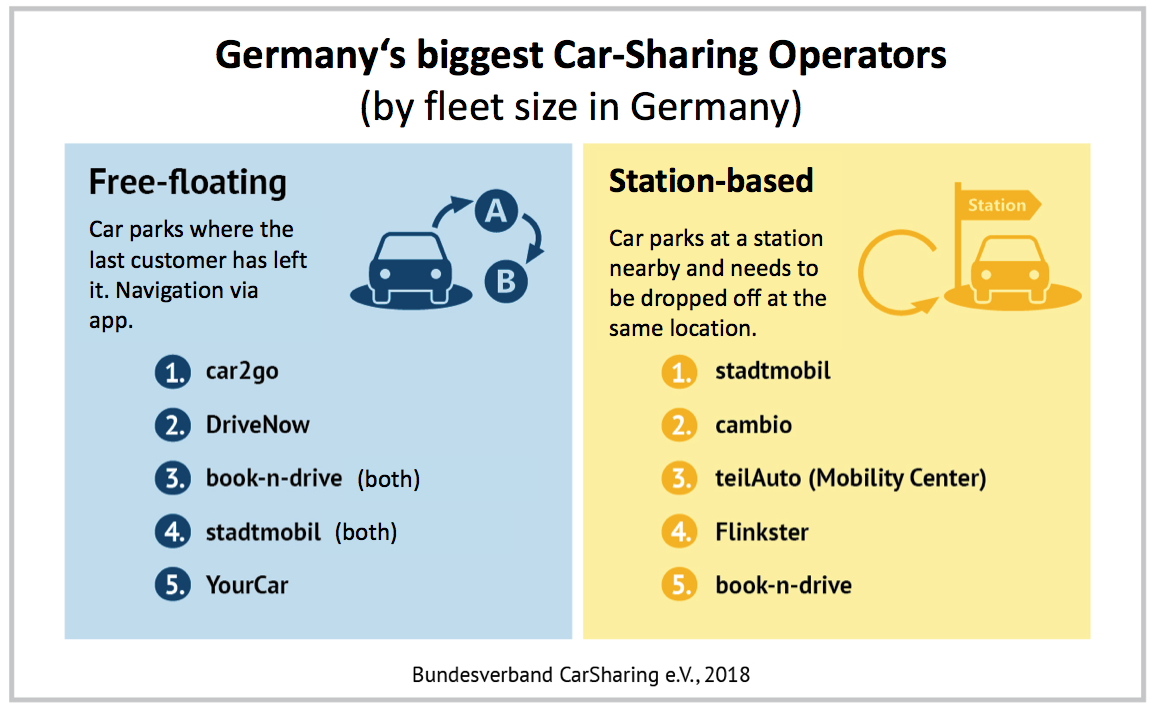 The station-based providers have gained 80,000 new customers and now have 535,000 customers. The percentage of customer growth in this market segment has thus recovered after a slump in the previous year. With an increase of 17.6 percent, it is at the level of previous years. The station-independent (“free-floating”) providers have 1,575,000 customers, 315,000 more than at the beginning of last year. The growth of plus 25.0 percent is still remarkable but has slowed down compared to the previous year. 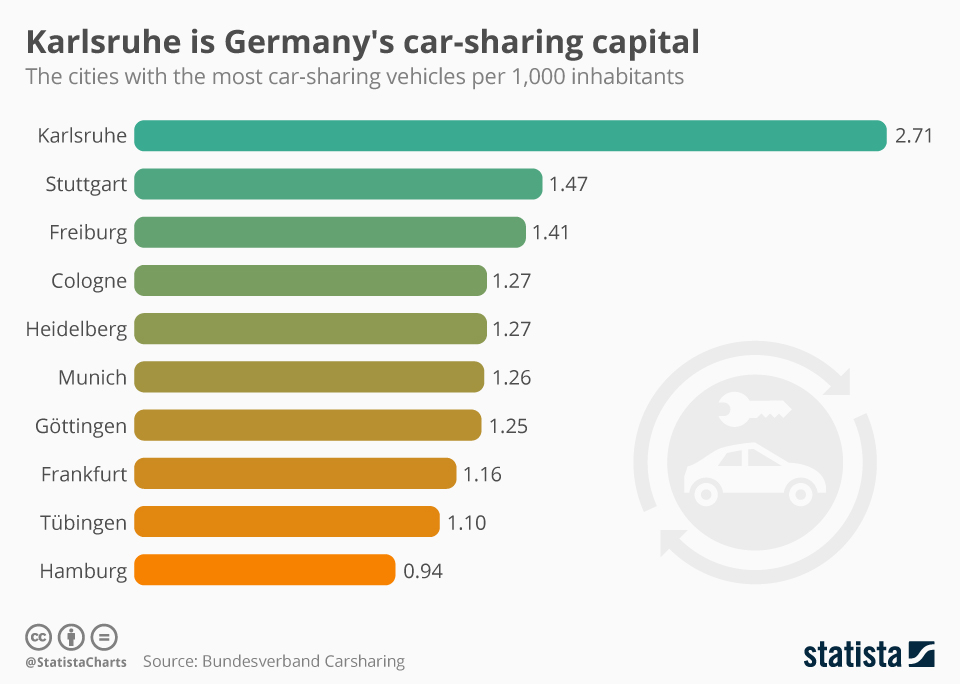 Cities with most car-sharing vehicles in Germany; Source: Statista

Station-based providers (+ 650 vehicles, + 6.9 percent) clearly outperformed free-floating providers (+ 100 vehicles, + 1.3 percent) in both absolute figures and vehicle growth from 2017 to 2018. This is also due to the dynamic expansion of station-based services in the area. 580 of the 7,900 vehicles in the “free-floating” market segment are provided by originally purely station-based providers within the framework of combined free-floating/station-based offers. Such systems exist, for example, in the Rhine-Main region, Mannheim, Heidelberg, Hanover, Osnabrück, Essen, and Kiel. Germany’s capital in terms of car-sharing is Karlsruhe, where 2.71 out of 1000 inhabitants share their vehicle.

For Getaway, there is a lot market share to be won, so that Germany’s cities will be decongested and cost of car ownership is distributed more equally amongst its users. If you want to give it a try you can download the Getaway here: https://get-a-way.com/ 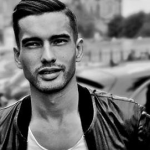 As the company’s MD and founder, Edgar Scholler is responsible to drive the profitable expansion of Get-A-Way. Edgar holds a Bachelor in Strategic Planning and Communication from the University of Arts in Berlin.

Prior to Get-A-Way, Edgar build Lottoland, one of the leading private online lottery operators in Europe